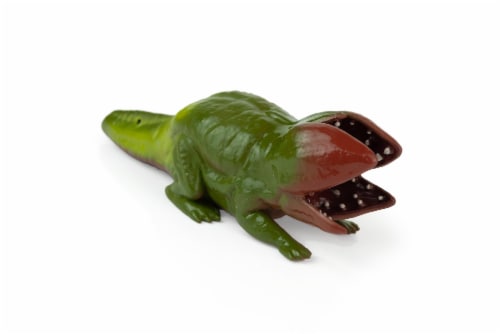 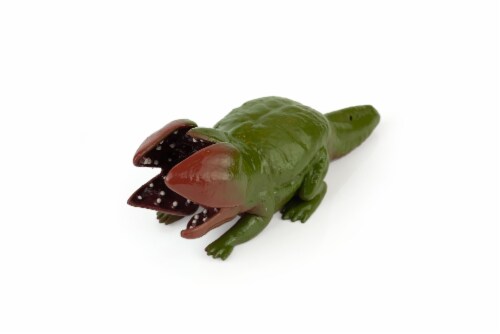 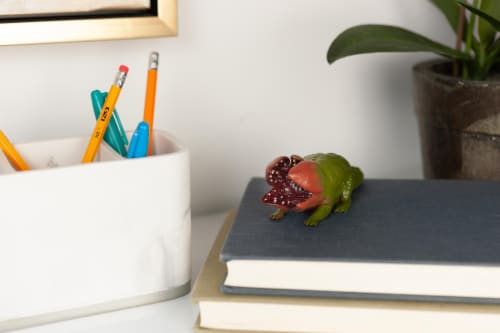 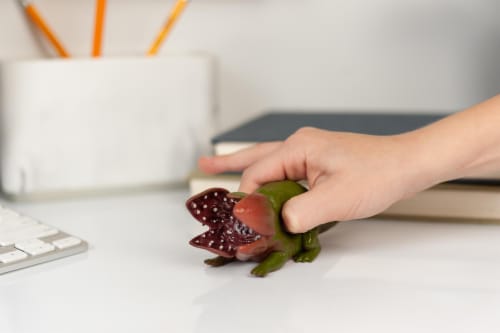 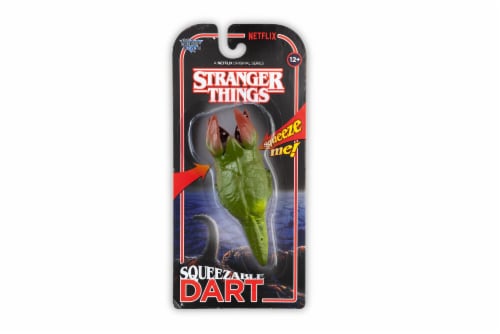 The most beloved creature in the hit Netflix TV series Stranger Things, D’artanian, or better known as Dart captivated audiences and formed an unbreakable bond with Dustin Henderson that ultimately saved the lives of Eleven and the rest of the gang. Dart was found in Dustin’s garbage can as a small polliwog on Halloween night and quickly became the star of the show. Dart was named after D’artanian from the Three Musketeers because of his love for the famous chocolate bar.