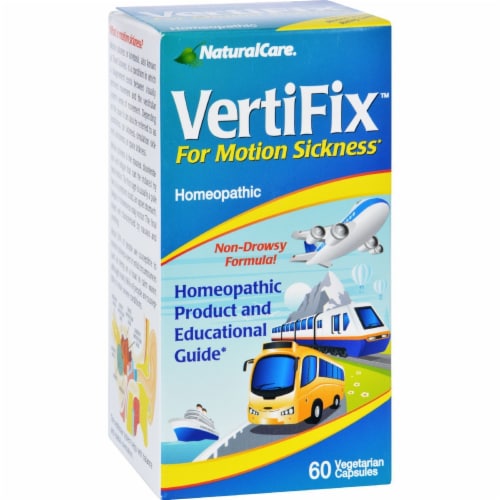 Vertigo comes from the Latin verto "a whirling or spinning movement." It is a type of dizziness, where there is a feeling of motion when one is stationary.

Vertigo occurs when there is conflict between the signals sent to the brain by various balance and position-sensing systems of the body. Your brain uses input from four sensory systems to maintain your sense of balance and orientation.

The symptoms of Vertigo or motion sickness include:

What is motion sickness?

Motion sickness of kinetosis, also known as Travel Sickness, is a condition in which a disagreement exists between visually perceived movement and the vestibular system''s sensor of movement. Depending on the cause it can also be referred to as seasickness, car sickness, simulation sickness, airsickness, or space sickness.

Motion sickness is the nausea, disorientation and fatigue that can be induced by head motion. The first sign is usually pallor. As symptoms build, an upset stomach, fatigue or drowsiness may occur. The final stages are characterized by nausea and vomiting.

Allergen Info
Contains Sulfur Dioxide and Sulfits,Milk and its Derivatives,Lactose.