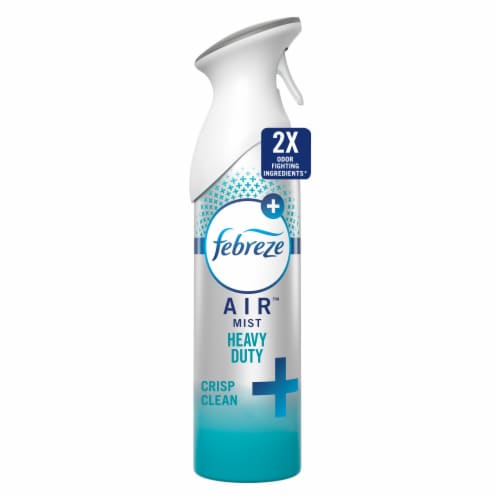 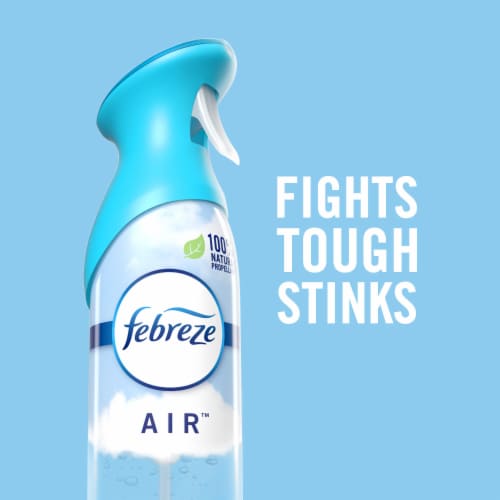 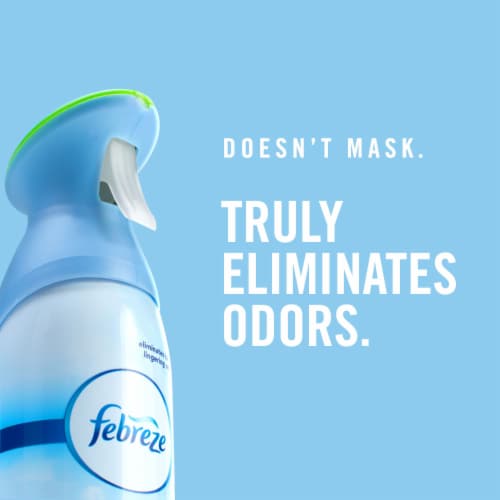 Febreze AIR doesn't just mask odors, it cleans away odors with OdorClear Technology, leaving your air with a light, fresh scent. So when something stinky gets in your way, reach for Febreze AIR to eliminate odors on the spot. Spray the air in a sweeping motion throughout the entire room to clean away odors from everyday pet and bathroom smells to stubborn smoke and leftover cooking odors. With Febreze AIR freshener, you can clean odors out and invite freshness in.